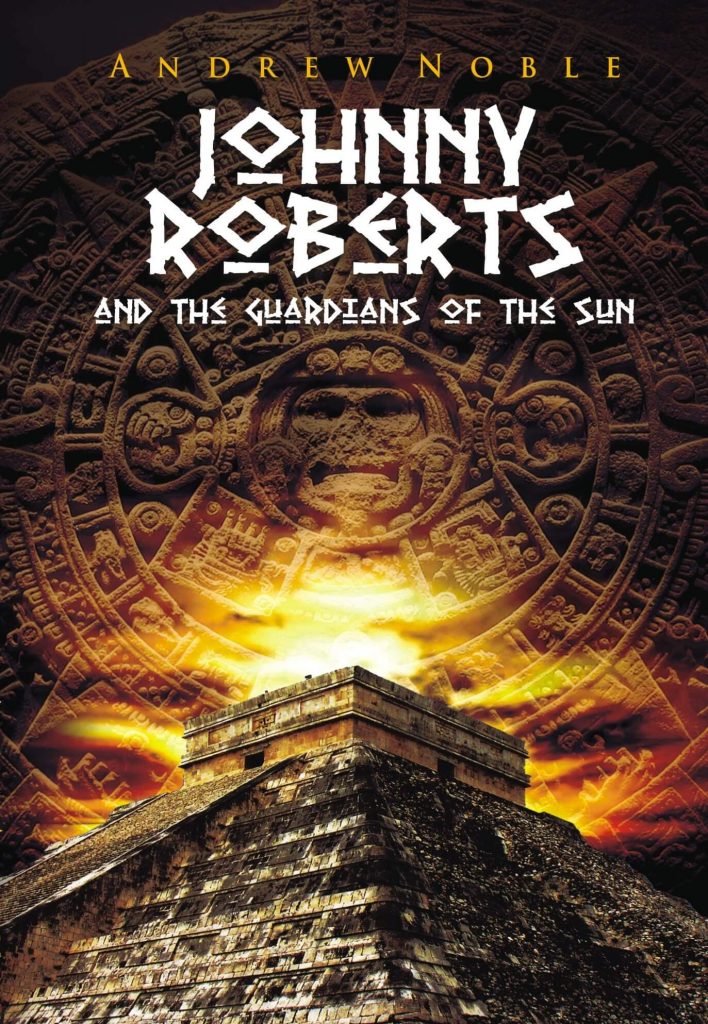 ‘Sir, could you come have a look at this please?’

The speaker was a young man with a crew cut. He was dressed in US Army fatigues, and wore the rank of lieutenant on his shoulder. He was seated in front of a bank of green screens that depicted the outline of the United States on some, other continents on others, and even one that displayed a map of the world.

‘What is it, Patterson?’ asked his superior, Major Robert King.

‘It looks like a bogey, Sir,’ he replied. Major King came over and looked over his shoulder.

‘I don’t see anything, what’s the story?’ he asked.

‘It appeared on my screen a few minutes ago, Sir. Just sort of popped up, you know? Stuck around for about a minute, and then disappeared. It’s gone now, Sir, but we definitely tracked it.’

‘No Sir – definitely not, Sir. This was the real deal. It registered on all my instruments. I reckon we recorded it too, Sir,’ Patterson replied.

‘Okay. Print it out and come see me when you’re done.’

‘Give it to me, Patterson,’ Major King ordered. ‘What’s it doing?’

Patterson shuffled through the printouts before replying.

‘Well, Sir, I can’t be completely sure as we only tracked it as it exited and then re-entered our atmosphere, but by extrapolating its trajectory both backwards and forwards, it seems to have originated from southern Africa somewhere, perhaps Botswana or Zimbabwe, and it looks as though it’s heading for South America, maybe Colombia, Sir,’ Patterson said.

‘You gotta be kidding! A bogey from Zimbabwe on its way to Colombia! Somebody’s sure gonna be unhappy about this!’ he exclaimed.

Patterson let out a snort as he tried to stifle a giggle. Major King gave him a sharp look, and he straightened up immediately.

‘Don’t worry about it, my sentiments exactly,’ he said, looking down at the graphs and figures on the printouts in front of him.

‘Right, this is all Greek to me, Patterson. What do you make of it?’

‘Sir, all I know is that we have an unidentified flying object that originated from southern Africa somewhere, and it is now in South America.’

‘Should we be concerned?’ he asked.

‘Well Sir, gauging from its point of origin, I would think that it should be of little concern, unless we were planning to depose Mugabe?’

‘Nothing, carry on!’ he replied tersely.

‘As far as its destination is concerned, I would think that it certainly warrants a closer look, Sir. I mean, Colombia? It’s awfully close to home, as it were,’ he said. Both men looked at each other. It was an open secret that the United States kept a close eye on Colombia, and certainly had a vested interest there.

‘Point taken. Thank you Patterson, that will be all,’ he dismissed his lieutenant with a wave and pondered this development for a moment before reaching for the telephone.

‘Get me Cummins in Langley please,’ he said into the mouthpiece. Within a few moments he spoke again.

‘Bill! Robert King – NORAD. How are you?’ They exchanged a few pleasantries before getting down to business.

‘Bill, we’ve just tracked a possible bogey in your area – yes, we’re pretty certain, either there or Brazil, just over the border. I’ll get my people to fax you the details and you can take it from there.’

He hung up the phone and arranged for the printouts to be sent to CIA headquarters in Langley, Virginia.  While it wasn’t a direct threat to national security, it certainly was an uncomfortable bit of news to receive if it affected your department, and he didn’t envy Bill the early wake up call.

Halfway across the country Bill Cummins placed his telephone in the receiver and shouted. ‘Smith! I’m expecting a fax from NORAD. Get it in here when it arrives, ASAP!’

His phone rang again, and this time he sat up straighter.

‘Yes Sir – yes Sir! Of course Sir, I’ll be there, Sir.’ The fax forgotten, Bill grabbed his coat and left the office.

‘Smith! Take messages, I may be out for a while,’ he shouted as he swept out of the office. He heard the tortured Smith reply faintly as he marched down the corridor.

It was cold outside, with driving rain, and Bill had to pull the lapel of his overcoat up to keep his neck dry. He hailed a taxi and climbed in with relief.

‘The Regent. On the double,’ he said. The Asian driver looked back and gave him a toothy grin. ‘Yes Sah!’

Bill gritted his teeth as they made their way through the congested roads. The seasonal weather had slowed traffic down to a crawl, and it was all he could do not to get out and walk the rest of the way. They arrived at the Regent and Bill paid the fare. Inside, he looked around and spotted John Andrews, Foreign Office, across the room.

He looked up as Bill approached, and said, ‘Ah, Bill, nice of you to join us. May I introduce Lucas Mbele, of the South African consulate?’

Bill shook hands with a tall, good looking African man with a dazzling smile, and a firm, confident handshake. He was immaculately dressed, and looked very professional.

‘Mr Mbele, this is Bill Cummins, CIA. He’s the man you want to talk to.’

Lucas Mbele smiled and said, ‘I am very pleased to meet you, mister Cummins. Please, sit down. Would you like some wine?’ Bill nodded his thanks and sat down.

‘Bill, Lucas here was just telling me what a beautiful country South Africa is. Have you ever been there?’ John asked.

He turned to Lucas and said, ‘And how do you find our country, mister Mbele?’

Lucas smiled warmly and replied, ‘Call me Lucas, please. I must say that I am very much in love with your beautiful country – so very big, and so much to do and see – but I am an African, and my heart will always be in Africa.

‘I was educated in England,’ he continued, ‘at Oxford, as my parents were both political refugees during the apartheid regime, Bill, and since then I have travelled extensively, but I always return home in the end.’

‘Of course Lucas, that’s perfectly understandable,’ said Bill. ‘I have also spent some time in foreign postings, and I am always at my happiest when I’m on home soil.’

‘So we understand each other then?’ asked Lucas, still smiling.

‘We do,’ Bill replied. ‘So to what do I owe the pleasure of such charming company?’ he asked, looking at the two men opposite him.

John replied for Lucas. ‘Bill, there has been an interesting development in South Africa, and they have respectfully asked for our assistance.’ Bill nodded but said nothing.

‘A report came in yesterday of a young boy who seems to have been abducted by a UFO. This is your department Bill, and we’ve given the South African government our assurances that we will provide full assistance in the matter.’

‘Of course,’ Bill assured them. ‘Anything special about the boy… to warrant our assistance, I mean?’

‘No Bill, just a normal kid – but a lot of witnesses,’ he said pointedly.

Turning to Lucas, he said, ‘mister Mbele, I’ll put my top person on the job. If you can provide me with the relevant information, I’ll make sure we have a person on the ground in the next twenty-four hours.’

‘Thank you so much, Bill, the information you need is probably already on your desk as we speak,’ he replied.

‘We have very little experience with this type of thing in our country, so we naturally turned to the one country that seems to be the world leaders in this particular field,’ Lucas said.

Bill and John looked at each other, and John muttered, ‘Hollywood – go figure.’

Just then the waitress appeared, ready to take their orders. Taking his cue, Bill stood up, ‘Gentlemen, in light of this information, I am afraid I won’t be joining you for lunch. Lucas, John, it’s been a pleasure.’ He shook hands with them, left the swanky, upmarket restaurant and flagged down a taxi.

Back in his office, he shouted, ‘Smith! Get in here!’

‘I want Doctor Parker in my office in five minutes, understand?’

Bill sat down and looked at his desk. There was an untidy pile of papers on top of a diplomatic envelope, and he pushed them out of the way as he reached for it. He didn’t notice the stamp on the top page, and he was already opening the brown envelope as it slid off his desk and fell to the floor.